What are they going to follow this up with if (or lets face it, when) these reboots die? What titles can they try, I have no clue what direction they would go in now that they've dropped classic Archie almost completely from their regular titles, after the drastic move of the main reboot probably now anything else will feel anticlimactic even if it's actually better in quality. And Archie isn't like Marvel or other superhero companies, their universe isn't so wide and versatile that they can reboot many times and still find new angles that work.
#2

June 26, 2016, 04:15:31 AM
This is a continuation of Kurenai24's thread in All About Archie "Your Archie Fancast" to talk about the castings and future castings for the Riverdale show and the show in general, I'm making a new thread for it because I liked hers but I don't want to put all my negative opinions in her thread or in the other Riverdale show threads. 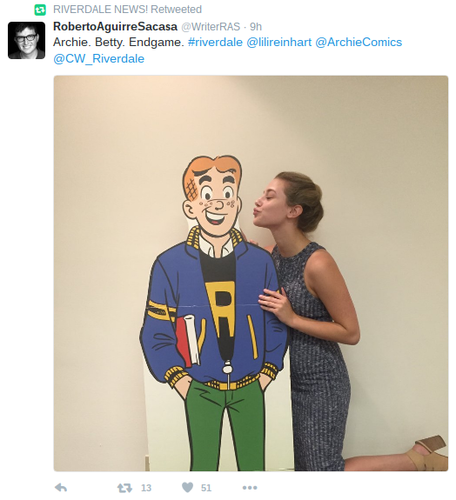 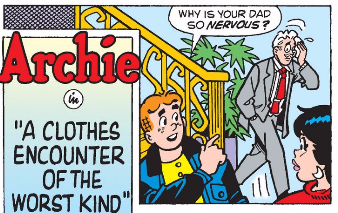 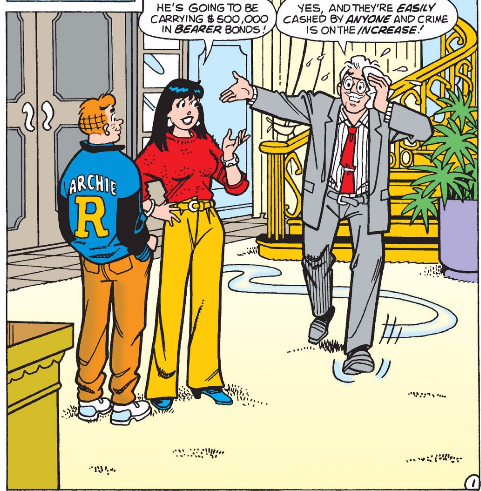 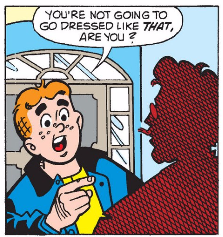 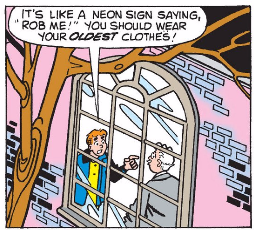 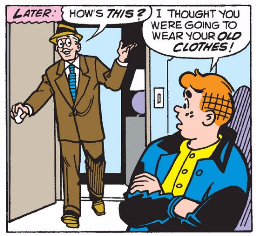 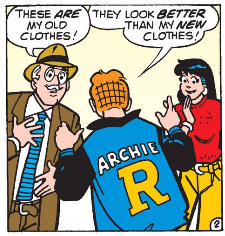 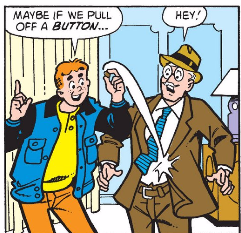 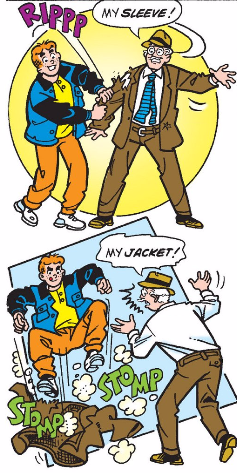 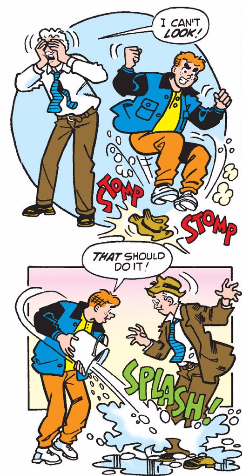 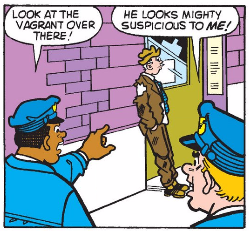 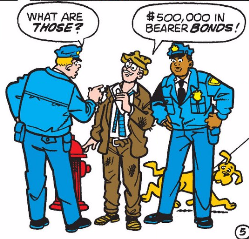 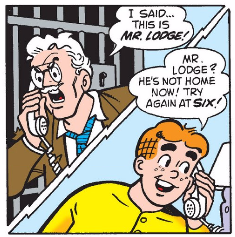 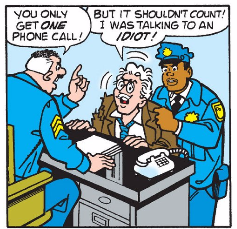 May 23, 2016, 04:02:08 AM
When I try to cut and paste something from another site and post it here it gets shrunk to tiny size, sometimes my text seems to shrink for other reasons too. This isn't that important and I know it might be hard to fix so I'm not complaining, I'm just glad to have the board back but I want to know if it's my laptop or something about the site.
#5

May 20, 2016, 04:00:00 AM
Let's say the franchise gets sold to IDW and they decide to put out new stories. Would you buy them? Ive been thinking about it and I don't know if I would. Maybe if they hired the artists and writers who used to work for Archie, it would give some continuity with the old, but otherwise it might be too much of a change for me.
#6

May 06, 2016, 04:56:40 AM
A thread for the less gentlemanly side of our titular hero, since everyone else already has their own such threads. 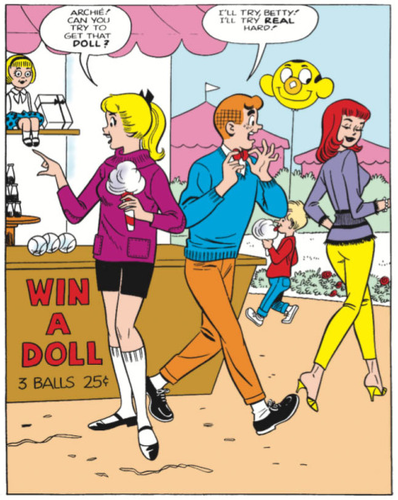 Okay I changed it, I didn't want anything too profane in a thread title. It doesn't express it as well but it'll do.
#7 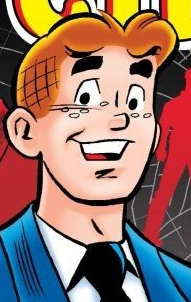 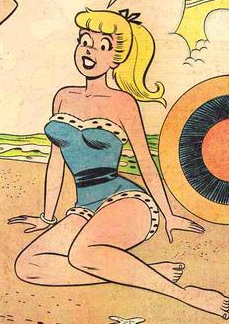 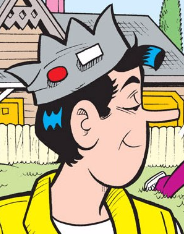 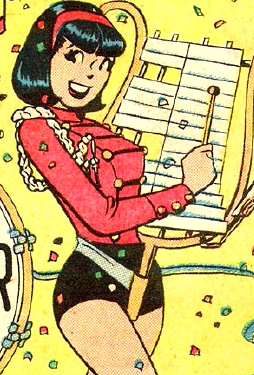 April 17, 2016, 05:25:31 PM
When I posted my old trivia question on the old forum about which father and daughter have both worked for Archie I didn't know there was more than one case. I was thinking of course of Erica Henderson (reboot Jughead artist) and her father C.J. Henderson (writer of "For One Brief Moment" the story where Betty starts dating Reggie), but Fernando said that there's also Mindy and Hy Eisman. Now I think there might be ANOTHER one because I saw a woman with the last name "Doyle" credited as a writer on one of the eighties or nineties stories. Was that Frank Doyle's daughter?
Pages1