Title: welcome/introductions
Post by: beatman10 on June 02, 2021, 09:42:59 PM
Hello from the Jersey Shore! And a shout out to two NJ towns mentioned in the Married stories, Bayonne and Seaside Heights! My name is Bill and I go by the name beatman10. I became an Archies fan first with the 1969 animated series. As a musician, I loved the whole Archies band concept and I still own the albums. i realize Don Kirschner was behind the band's creation. He was the same guy who started the Monkees and Don Kirschner's Rock Concert. I am definitely a Jughead fan because, for one, I played drums professionally for 30 years. I also can eat large amounts of food and stay skinny. I even like anchovy pizzas, which is one of Jughead's favorites. And yes, I am considered an oddball and was scared of girls as a teen. I realize that I have a lot to catch up on Archie comics since I only got back into them after hearing about the Married Stories. I enjoy reading the posts on this forum and I plan on posting more. Thanks!!
Title: Re: welcome/introductions
Post by: DeCarlo Rules on June 04, 2021, 10:51:53 AM
I wish they still published an ongoing Jughead digest, or some collections. As far as I know, this is the only classic Jughead collection Archie Comic Productions ever put out: 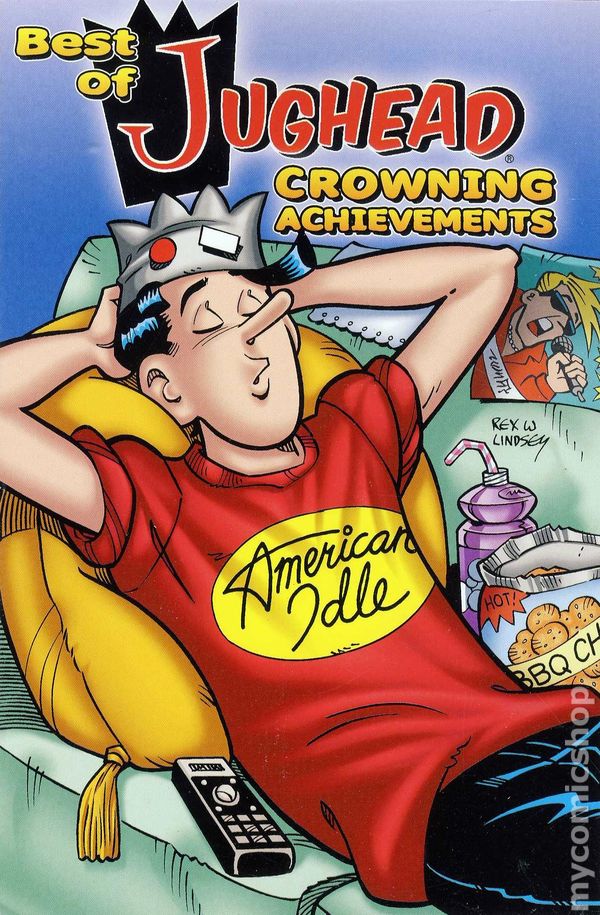 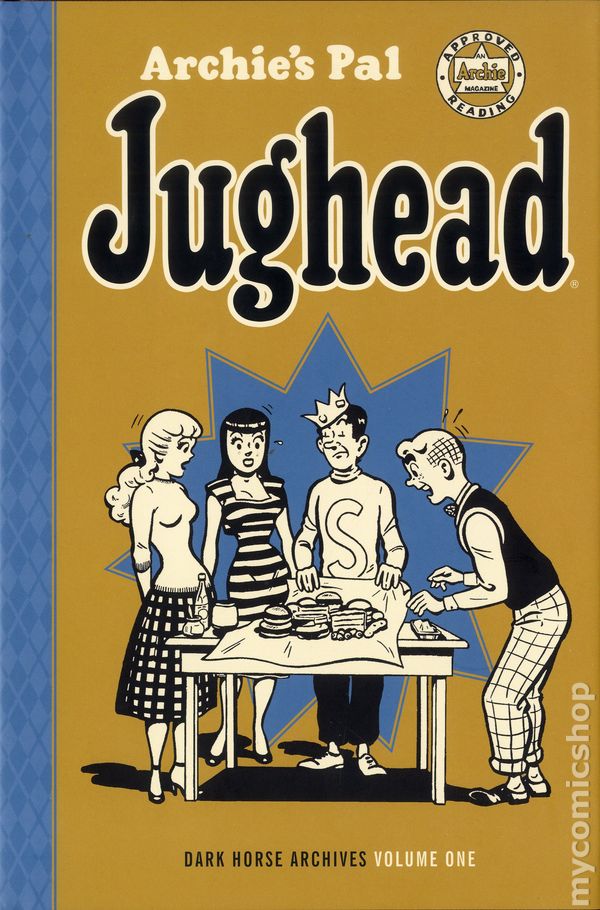 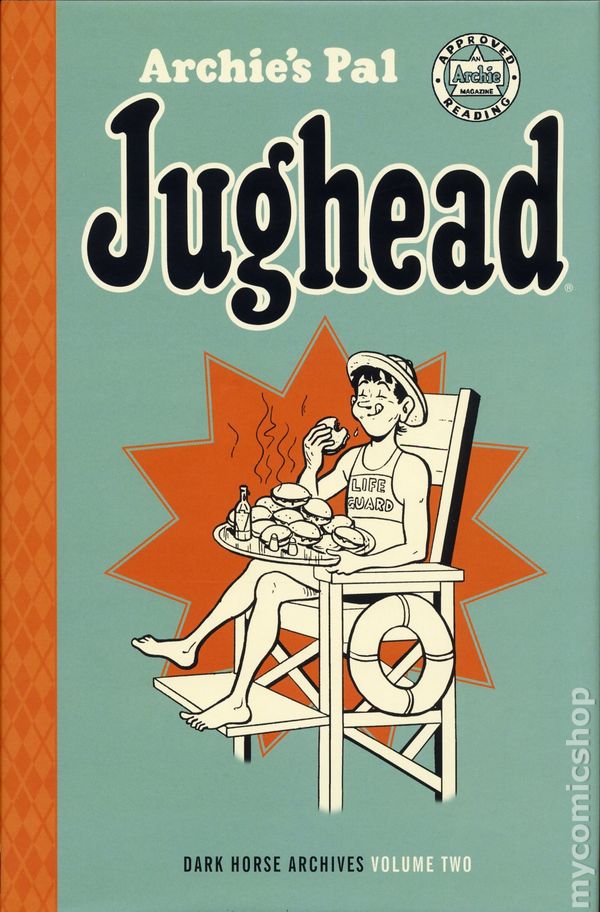 But at least there's this one-shot Jughead digest coming out: 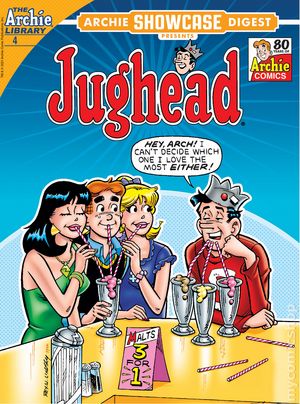 QuoteWe're continuing Archie Comics' landmark 80th Anniversary celebration with another special showcase digest! This time, we revisit the hilarious never-before-reprinted 'A Jughead in the Family' storyline: Jughead gets into a fight with his dad and moves out-but who's willing to take him in? Join in on the hilarity as Jughead moves from place to place, living with the families of Archie, Ethel, Moose, Trula Twyst, and even Reggie!

That was one of only a couple major story arcs (in this case, six issues) JUGHEAD ever had.